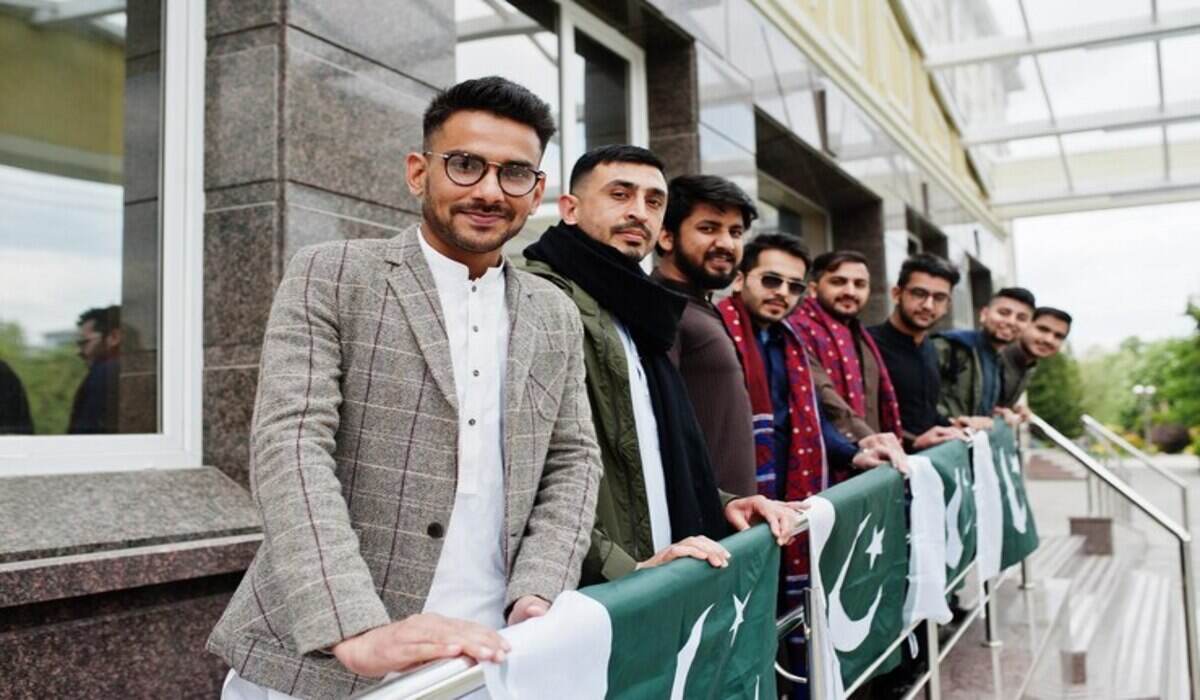 In recent years, Pakistan has developed strong security and defense relations with Turkey. In the aftermath of the earthquake in October 2005, Turkey provided Pakistan with financial and relief goods worth $100 million. It also provided technical assistance in several fields. The two countries continue to work closely together to achieve common goals. In addition, the two nations have established political and economic ties.

Defense Cooperation Between Turkey and Pakistan

Turkey and Pakistan have always been natural allies, and defense cooperation is one of the key elements of this relationship. Historically, the two countries were strong opponents of communism, but today they share many strategic interests. They have collaborated on issues of international terrorism, organized crime, and other security concerns. In fact, both countries have extended full diplomatic support to one another.

Turkish Aerospace Industries has partnered with Pakistan’s National University of Science and Technology, and has decided to open a shop in the Pakistani National Science and Technology Park to focus on defence projects, including cyberwarfare and drones. This strategic alliance will benefit both Ankara and Islamabad economically, and will provide a platform for both countries to further develop their military capabilities.

There have been several positive developments in the Political and Economic Relations between Pakistan and Turkey over the past few years. Both countries have stood together on numerous platforms, including the fight against terrorism. The two nations have also engaged in a number of military drills. Economic cooperation has been important as well, and the two countries can further deepen their ties through investment in housing schemes, irrigation, food processing, and agricultural productivity.

The Turkish Government and Pakistan have been on good terms for decades, despite the frequent changes in government. Turkey’s President Recep Tayyip Erdogan had a good relationship with Sharif’s elder brother Nawaz when he was the prime minister of Pakistan. Both countries have resolved to further enhance their strategic ties and work together to combat terrorism.

Security Relations Between Turkey and Pakistan

Pakistan and Turkey have had a long history of cooperation on various fronts, including defence and security issues. Since the 1950s, when they were both battling communism, the countries have collaborated on many strategic issues. They have worked together to maintain peace in Afghanistan and fight against international terrorism. They have also cooperated on the fight against organized crime.

The two countries have recently started an open security dialogue in Istanbul. The talks are bringing together scholars and practitioners from both countries to discuss regional issues and develop common policies. During the discussions, they will discuss regional security issues, economic cooperation, and social cohesion. The talks will last for three days.