Istanbul Canal and the Business It Brings To Turkey 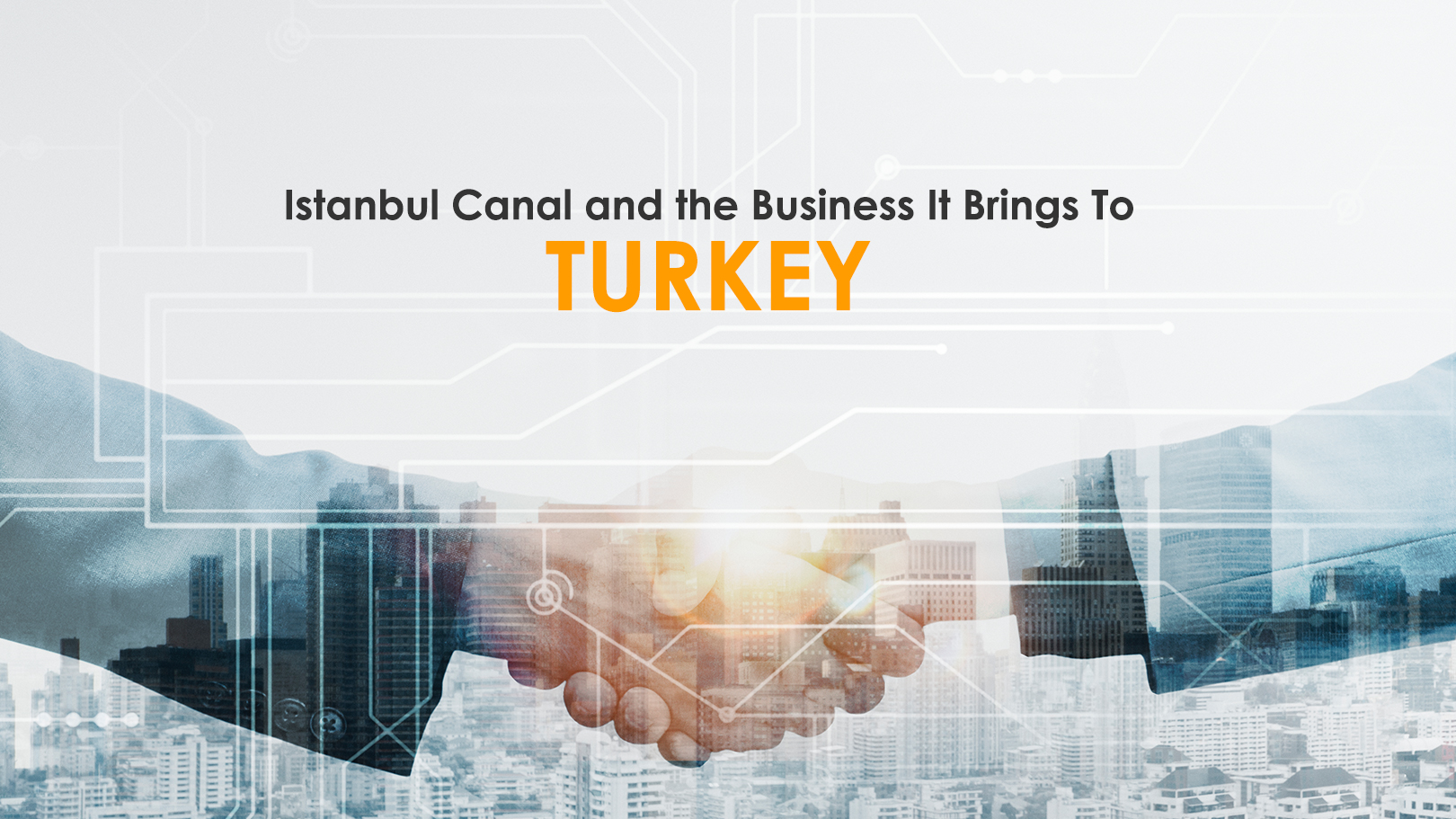 You might be wondering what are the benefits that the Istanbul Canal will be providing to the entire of Turkey? But before letting you know the key points, you should know that the first step has already been taken by the Turkish President towards the development of the Istanbul Canal.

President Recep Tayyip Erdogan is quite confident about the new project and he considers it to be a historic, ‘new page’ in Turkey’s development. The President of Turkey quoted it well! He said, ‘Today we are opening a new page in the history of Turkey’s development.’ He said this in the month of July at a groundbreaking ceremony of Sazlidere Bridge over the planned route.

The project got approved by the Environmental Report which included research carried out by around 56 institutions. More than 150 scientists participated in the research work! It got over with the participation of citizens and fieldwork.

The canal has been hailed as an economic boon. It will help import and produce crucial resources and economic resources for the entire country.

Aside from these the new canal will be Earthquake proof and will provide more security and safety precautions to the local residents along with the users.

If the above-mentioned benefits make you feel like buying a home or a real estate in this area, kindly contact us because we Homega are one of the leading and greatest Real Estate experts present in Turkey.

The construction of the Istanbul Canal has already begun in the month of June 2021. Despite the criticism and the environmental problems, the mega project is being taken forward for serving the objective of preventing and obviating the dangers posed by the ships in the Bosphorus Strait. The mega project has been superbly planned and talked about for a number of years, before executing it fully and considerably. Not only this but also the Istanbul Canal project was approved by the country’s Environmental and Urbanization Ministry.

In 7 years or so, the entire project is expected to be completed. Time flies by! Soon we all will get to know the outcome of the mega project which is going on. Everyone has got great hopes for the success and the completion of the Istanbul Canal.