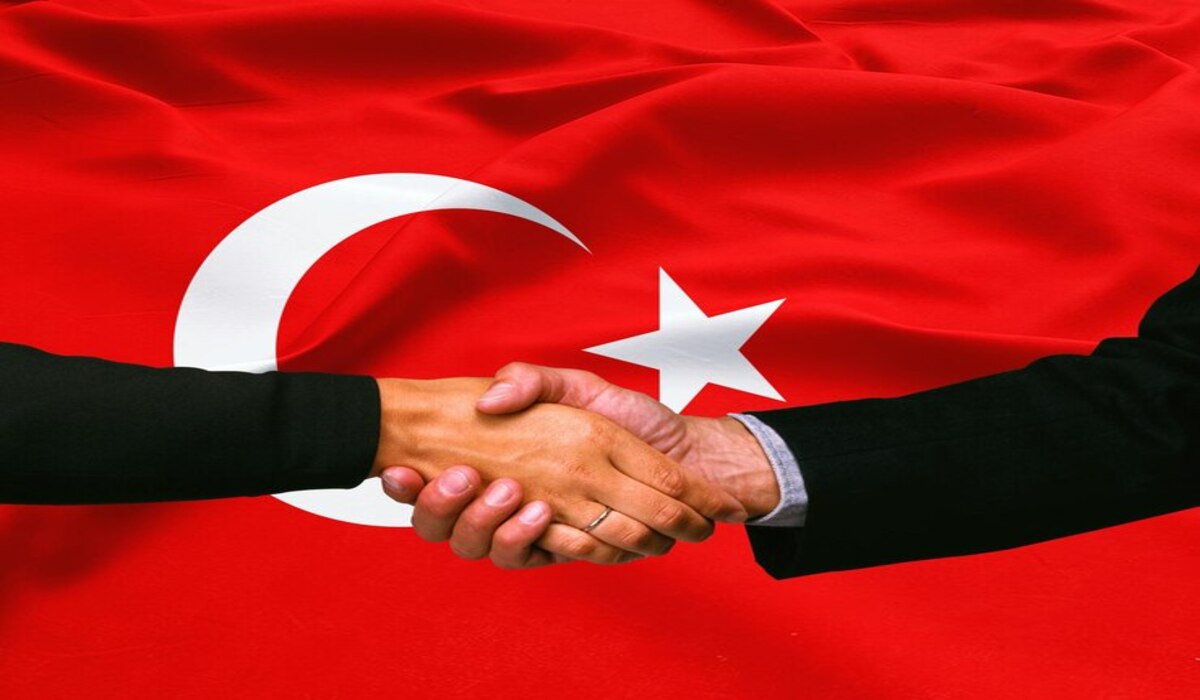 If you are curious about India’s relationship with Turkey, you are in the right place. Read on to discover more about the two countries’ economic and cultural ties. You will learn if India and Turkey have a free trade agreement, what is the relationship like in the field of free trade and more.

How is India’s Relationship With Turkey?

India and Turkey have recently celebrated 75 years of diplomatic ties. Their relationship dates back to pre-independence when India provided support to the Ottoman Empire after World War One. Last year, bilateral trade between the two countries was worth US$9.3 billion. There are some differences between the two countries’ foreign policy. Both countries want to improve relations.

Trade is the most important aspect of Turkey-India relations. Both countries are increasingly competing for international projects. The Turkish government, meanwhile, has been expanding its diplomatic presence in the Middle East and Africa, making it a desirable partner for Indian companies. Moreover, Indian and Turkish companies share many common interests in supporting local governments. They also want to ensure that their investments are not monopolistic and dependent on any particular power.

The Economic Relations between India and Turkey are growing and there are many areas of cooperation between both countries. While the countries don’t have a free trade agreement, they have agreed to exchange discounted tariffs on certain products. Both countries have also agreed to cooperate in areas like renewable energy. In addition, Indian companies are slowly increasing their presence in Turkey.

Cultural Relations between India and Turkey go way back and are deeply rooted in the history, culture and society of the two countries. Various phases of the past centuries have seen these relations flourish, including direct links between the Ottoman Caliphs and their counterparts in India. In fact, the Topkapi Museum in Istanbul has several items from India, including a gift from a Hindu king of South India. Political and financial support has also been extended between the two countries.

Does India Have a Free Trade Agreement With Turkey

Both countries have high-level trade, investment ties. In 2015, Prime Minister Narendra Modi visited Turkey, where he held bilateral talks with President Erdogan. On 5 September 2016, the two countries met on the sidelines of the BRICs Plus meeting in Johannesburg. In 2018, the two countries signed a cooperation agreement on investment forums. A working committee of both sides was created to promote business, trade and investment between the two countries. In December 2018, the Turkish ambassador inaugurated the India Business Forum. The forum meets quarterly to discuss business issues.